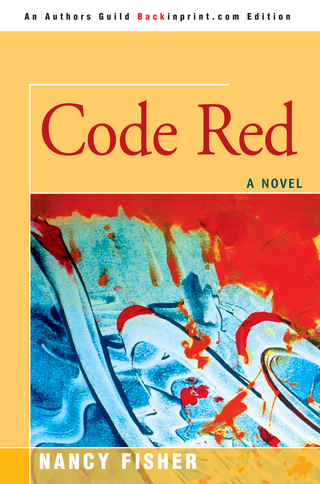 The I.M.A. is a respected volunteer medical aid organization that sends doctors on missions of mercy around the world. It’s a mission that Dr. Lucy Nash, a virologist with Biosafety Level 4 clearance, is committed to. But after her lover takes his life after being accused of drug-running following a horrifying mission of mercy to Peru, Lucy begins to have doubts.

Is the I.M.A.’s wealthy, charismatic chairman, Bill Miller, as selfless as he seems? Why is Carl Anders, director of medical research, trying to scare her away from the I.M.A. lab? Is renowned molecular biologist Rick Hollander, Lucy’s new love, really who he claims to be? And why have all the homeless people suddenly disappeared from Lucy’s neighborhood?

Lucy enters a world of international terror and medical deceit to uncover the secret concealed in a seemingly abandoned warehouse behind the Star of Hope Mission. But will she be in time to prevent the world from being held hostage by a medical madman?

"Don't miss 'Code Red,' a medical thriler that will keep you hyperventilating!"

"Nancy Fisher, author of great medical thrillers, has written another chiller... fans will feel the afterglow of a winning tale."
-- "The Midwest Book Review"